It’s the fall of 2018. So Houston Real Estate Market Hot or Not?

Let’s look at the numbers:

What did that do to the average sales price? Well I’m glad you asked!

All right time for hot-or-not! Lets review the hot areas around Houston and the not so hot areas. This is actual metric put out by the Houston Association of Realtors.

So these are the top hot areas around Houston:

These are the not so hot areas:

Again this doesn’t mean that these places are bad place to live, it just means that they have a higher amount of inventory on the market and they tend to sell much slower than the hotter areas mentioned.

Alright so here’s the rundown:

Hey guys that’s it for the Houston real estate market update. Be sure to check out our blog or YouTube channel for other great videos and if you need some help moving in Houston give us a call, we’ll be happy to help you make your next move a smooth one. 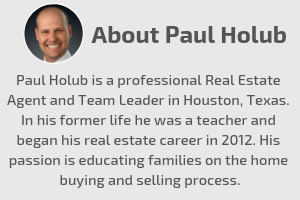